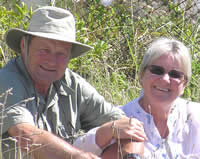 If it wasn’t for our company patrons Doug Johansen and Jan Poole, Kiwi Dundee Adventures would not exist.

Kiwi Dundee Adventures evolved from the skill and passion of Doug “Kiwi Dundee” Johansen. Born in Paeroa, Doug spent his childhood exploring the mountains, rainforests and old goldmines in this area, which instilled in him a passion for the natural world. Doug began guiding tourists on hikes and walks in 1975 and served on the Coromandel State Forest Park Managements Committee for 18 years. He is past Chairman of the region’s New Zealand Historic Places Trust and the Royal Forests and Bird Protection Society.

In 1988 Doug won the title “Kiwi Dundee” in a nationwide competition to find New Zealand’s answer to Crocodile Dundee. Doug was given the title of Kiwi Dundee because more than once he had put his life on the line to rescue lost and injured hikers out of the rugged Coromandel mountains. In 1981 he had to rescue 50 people, trapped by a raging flood, by swimming rivers and bringing food to them and keeping them in a safe location under giant rock ledges for two days until the flood had subsided enough to let them wade the river to safety. Also, Doug regularly dived 90ft to 100ft on snorkel, spearfishing large kingfish and was once attacked by a large shark but managed to fight it off.

Jan Poole was born and educated in Wellington, enjoyed family camping holidays all over New Zealand, giving her a deep love and understanding of her country. Jan raised four children on a dairy farm in the Bay of Plenty, and then developed a horticulture block growing kiwifruit, avocados and export flowers. She has received a Queens Medal for services in education and tourism. Jan has enjoyed 20 years as owner/professional guide of Kiwi Dundee Adventures with Doug Johansen.

Following Doug winning the title of “Kiwi Dundee”, and winning the New Zealand inaugural Eco Tourism Award in 1992, he and Jan formed Kiwi Dundee Adventures in 1994. Since that time Doug and Jan have hosted thousands of visitors to the Coromandel Peninsula and through the rest of New Zealand, and built Kiwi Dundee Adventures into an eco-tourism guiding company with an excellent reputation for a high quality product and personalized service.

In 2018 Doug and Jan passed the company to John Rich and Rosaleen Ward, two passionate kiwis who continue to provide the same high quality service. Doug and Jan are enjoying their retirement now, but every now and then still turn their hands to guiding the occasional tour. They are active in the local community, continuing their tree planting and landscape restoration programme which they started 20 years ago. 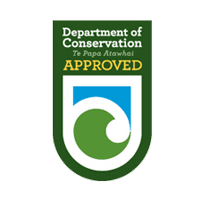 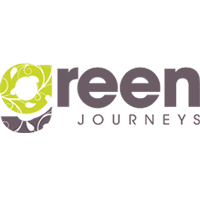 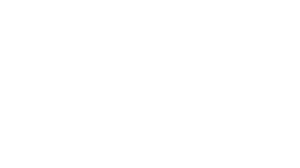 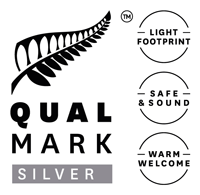 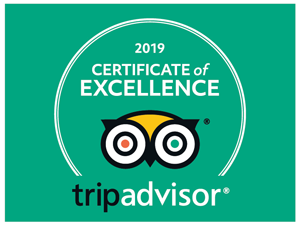